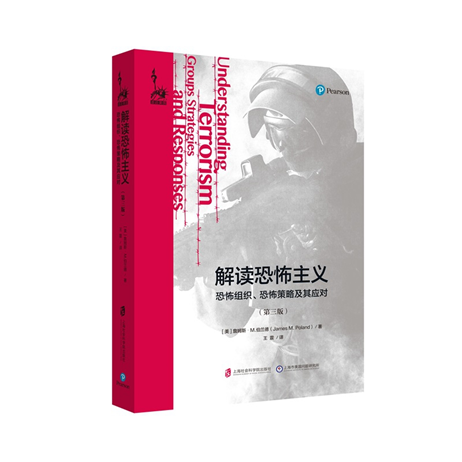 In January 2019, the Chinese editionof Understanding Terrorism: Groups, Strategies, and Responses, co-published by SIAS and the Shanghai Academy of Social Sciences Press, was officially released. The edition is translated by WangZhen, special research fellow of the Crisis Management and Counter-Terrorism Research Center at SIAS and research fellow at the Shanghai Academy of Social Sciences (SASS).

The author of the original English version is James M. Poland, professor of criminal justice at California State University, Sacramento. His book Understanding Terrorism, having been revised and reprinted many times since it first appeared in 1988, is considered a classic textbook in criminal law, criminology, counter-terrorism and internationalsecurity. Covering both theory and practice, this volume examined the the basic concepts, theories and historical origins of terrorism and threats posed byterrorist groups. It also shed light on the political, legal and technical tools and responses in combating terrorism.