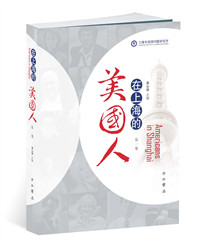 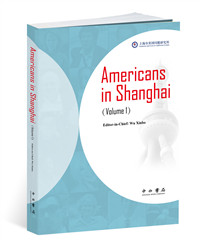 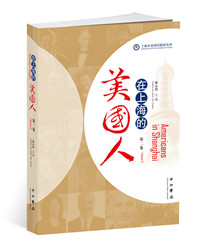 Americans in Shanghai, a flagship project of the SIAS, is a book series about American nationals living and working in Shanghai. By uncovering their personal journey to China and their rise to success, the books give insights into the development of Shanghai from the perspective of American expats. The books also shed light on the role Shanghai can play in promoting China-US relations.

Previous Page： Shanghai Oil Painters in Amer...
Next Page：Study on the Debt Problems in ...